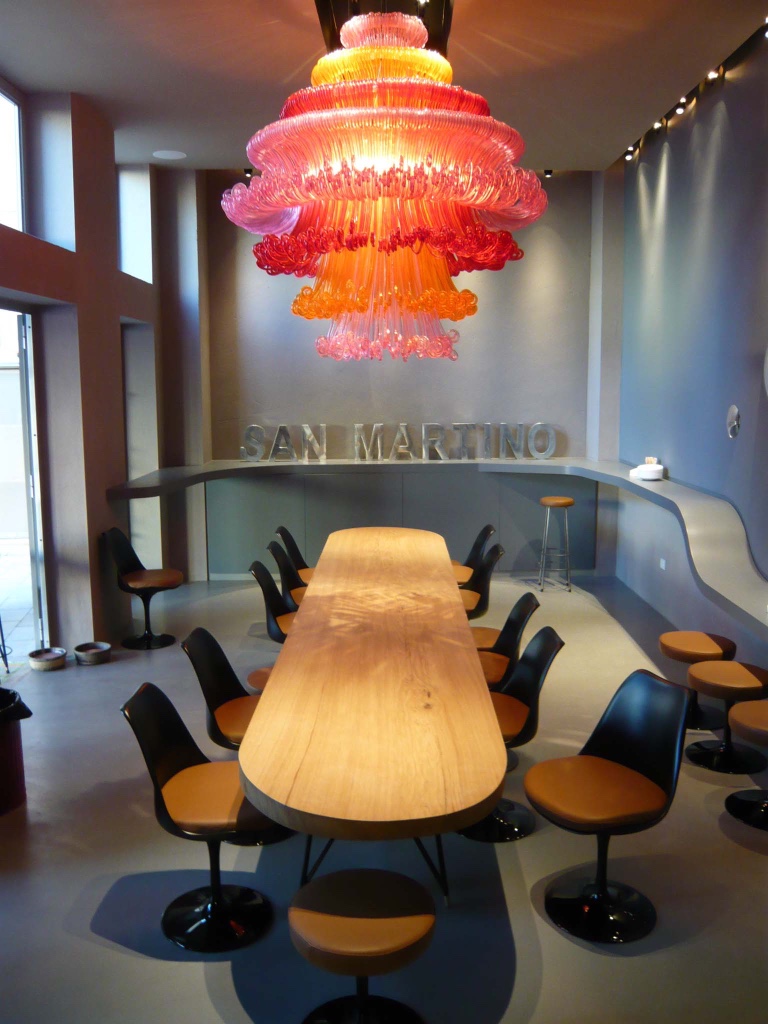 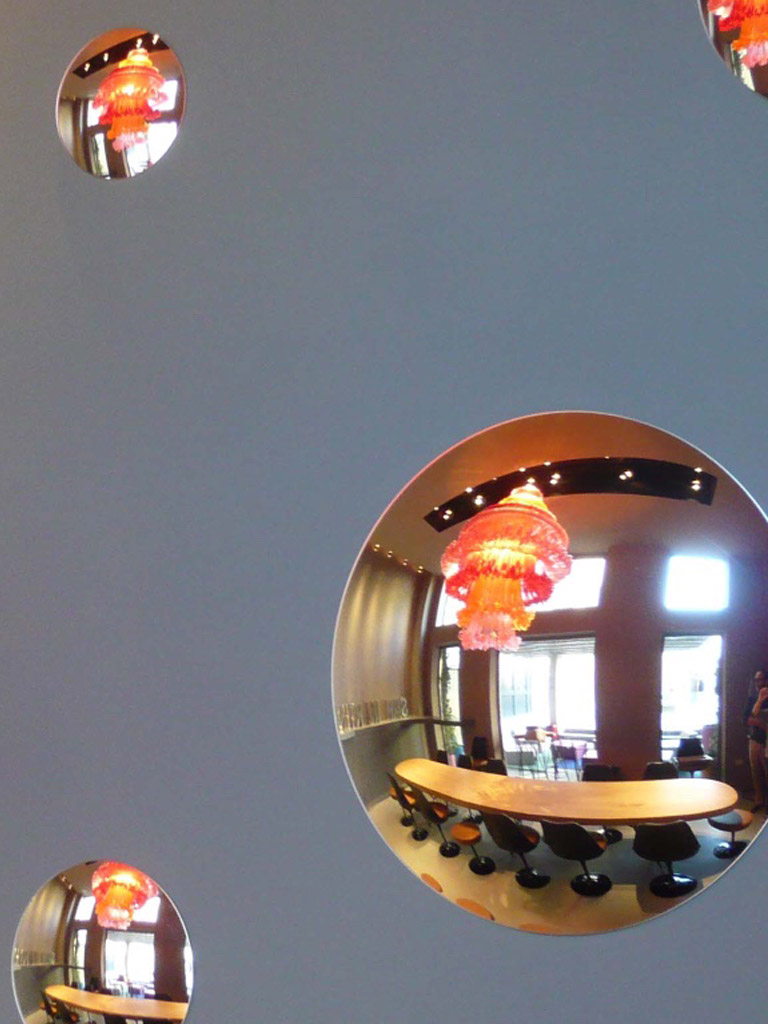 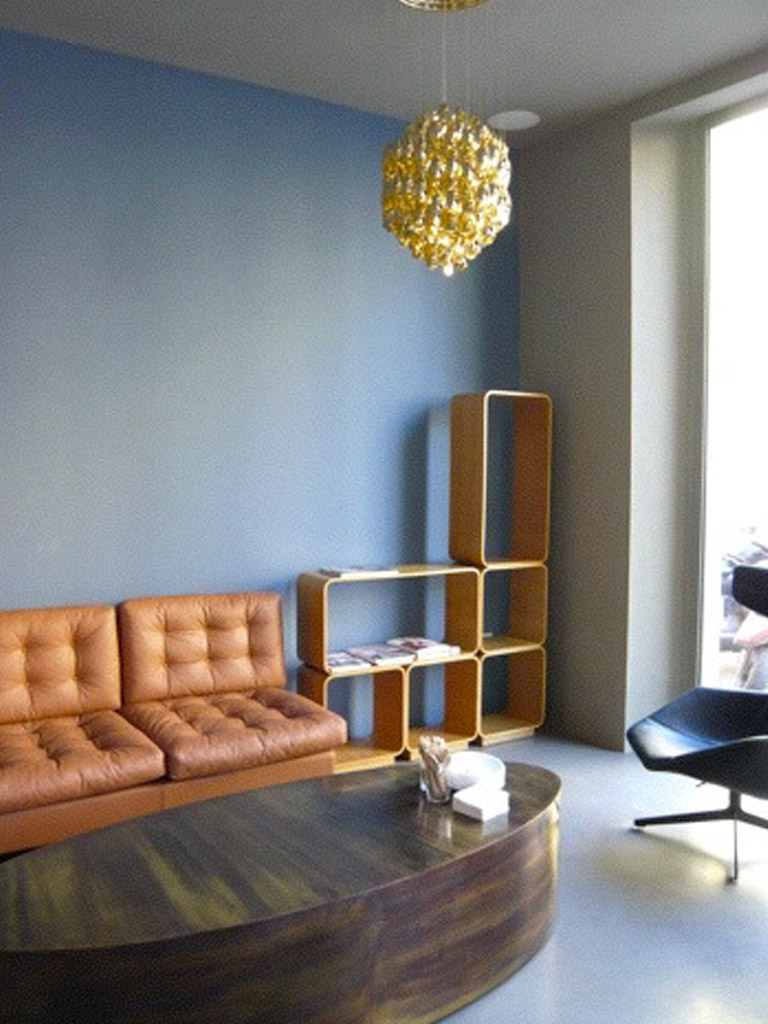 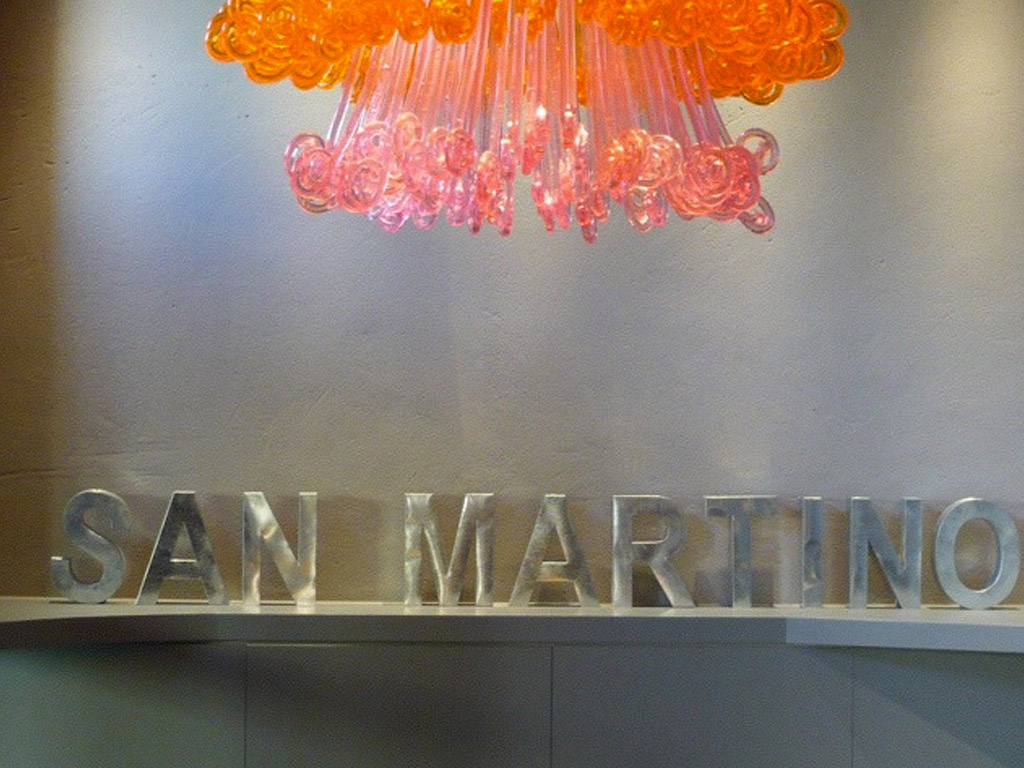 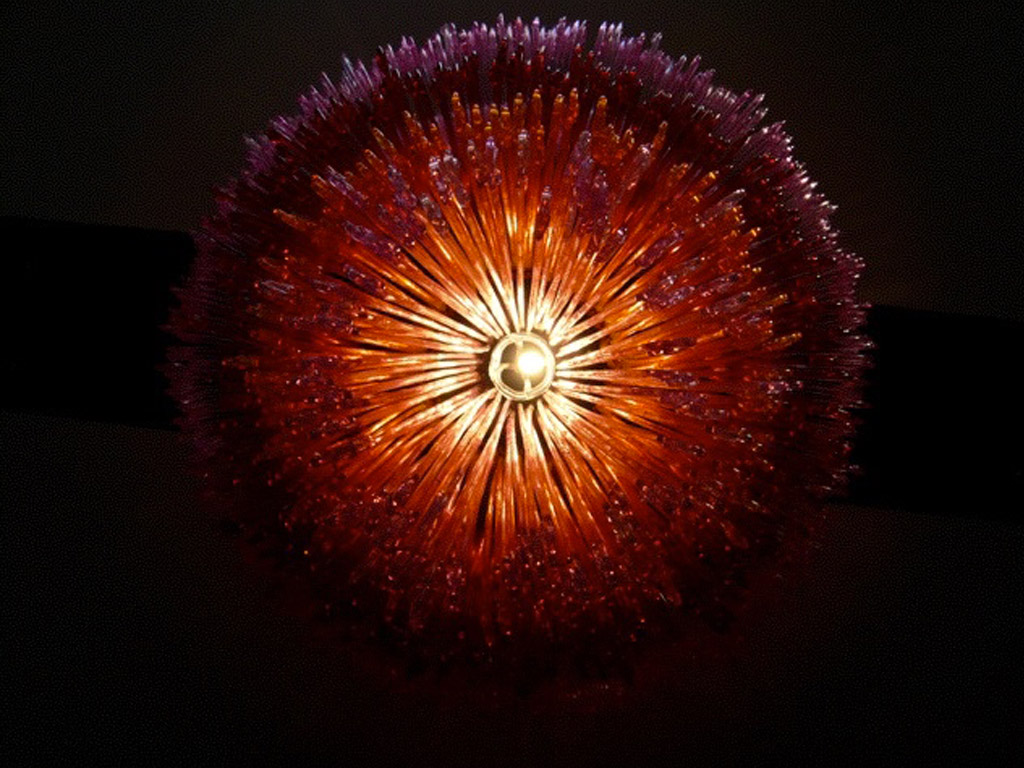 A BREAK IN A TREASURE CHEST

San Martino is the project of a small space but with a strong character. Dedicated to drink time rather than to a dinner for a few guests or a post-theater, the space is similar to a chest in which each element has been studied in detail. This means an attention to furniture, to table equipment, so that the atmosphere becomes cozy and sophisticated at the same time.

The existing floor plan consisted of two rooms connected by a corridor, the first entrance room smaller than the second. Hence the project has developed a number of targeted solutions to make the smaller space comfortable and to catalyze the customers’ attention towards the second room. Thus the counter has an organic form that allows multiple bartenders to work simultaneously and customers to approach a wider support surface, whose loops invite to approach. The corridor is transformed into a visual telescope that is emphasized by the central perspective created by the lights on the floor and on the ceiling and it draws the attention to the second space. The second room is a surprising shell where the colourful sculpture chandelier by Jacopo Foggini becomes the “star” together with a wooden six meters table carved from a single oak trunk. Around the table the Tulip chair by Eero Saarinen. On either sides of this space a sinuous shelf runs smooth as a ribbon to house the finger food and to offer further support surfaces for customers. An exclusive milieu, then, different from common patterns, to live a moment of conviviality.

Burnished brass for custom made furniture, resin-coloured concrete for the floor and unfinished plaster for the walls are the materials that define the local surface. 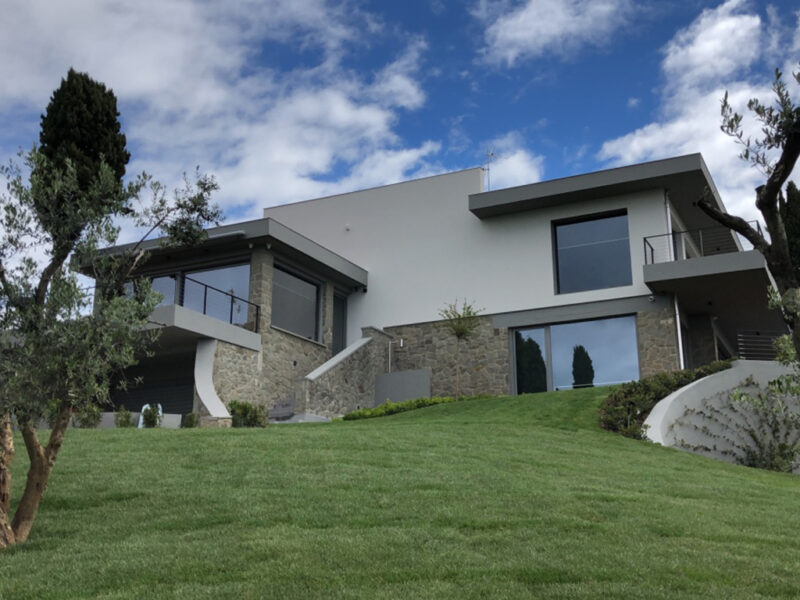 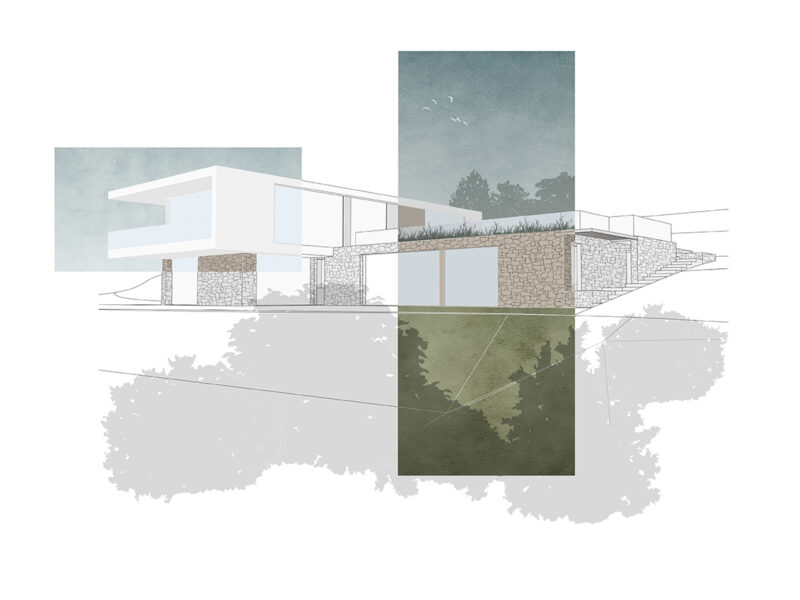 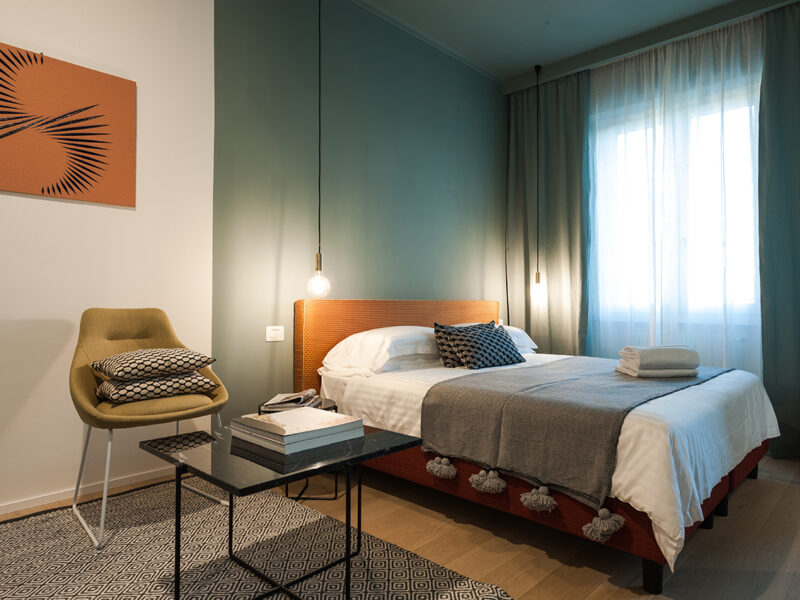